FREE shipping in Thailand above 2000 THB - INTERNATIONAL SHIPPING ON DEMAND 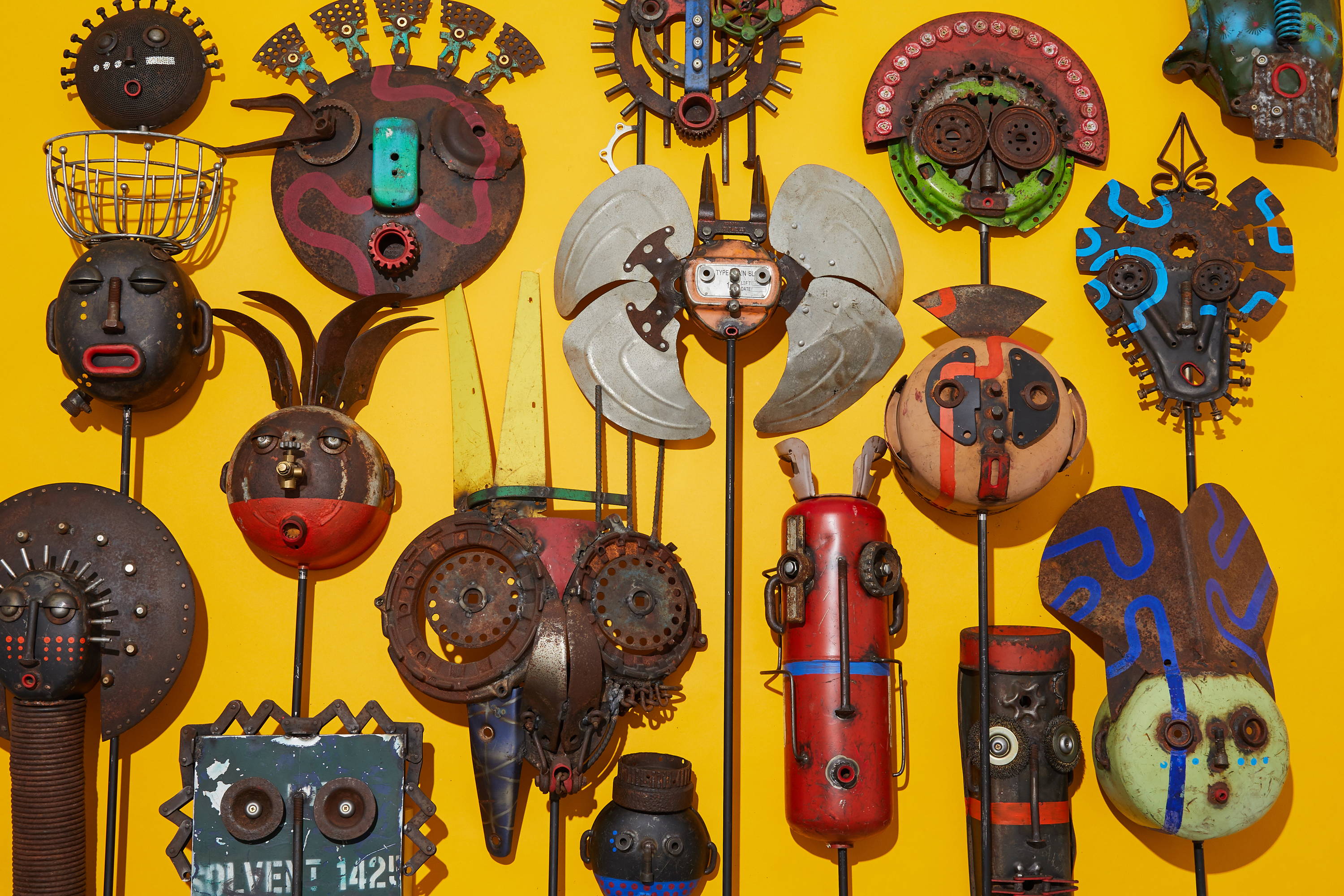 From iron scrap to one-of-a-kind pieces of Art.

Explore the creative process behind "Wit's Collection" conceived, designed and assembled by Khun Prakit Seehawong. Thai artist with a green heart, khun Prakit brings together Art and Sustainability for a wonderful story to tell and a great example of what this new generation of Asian artists has to share with the world! 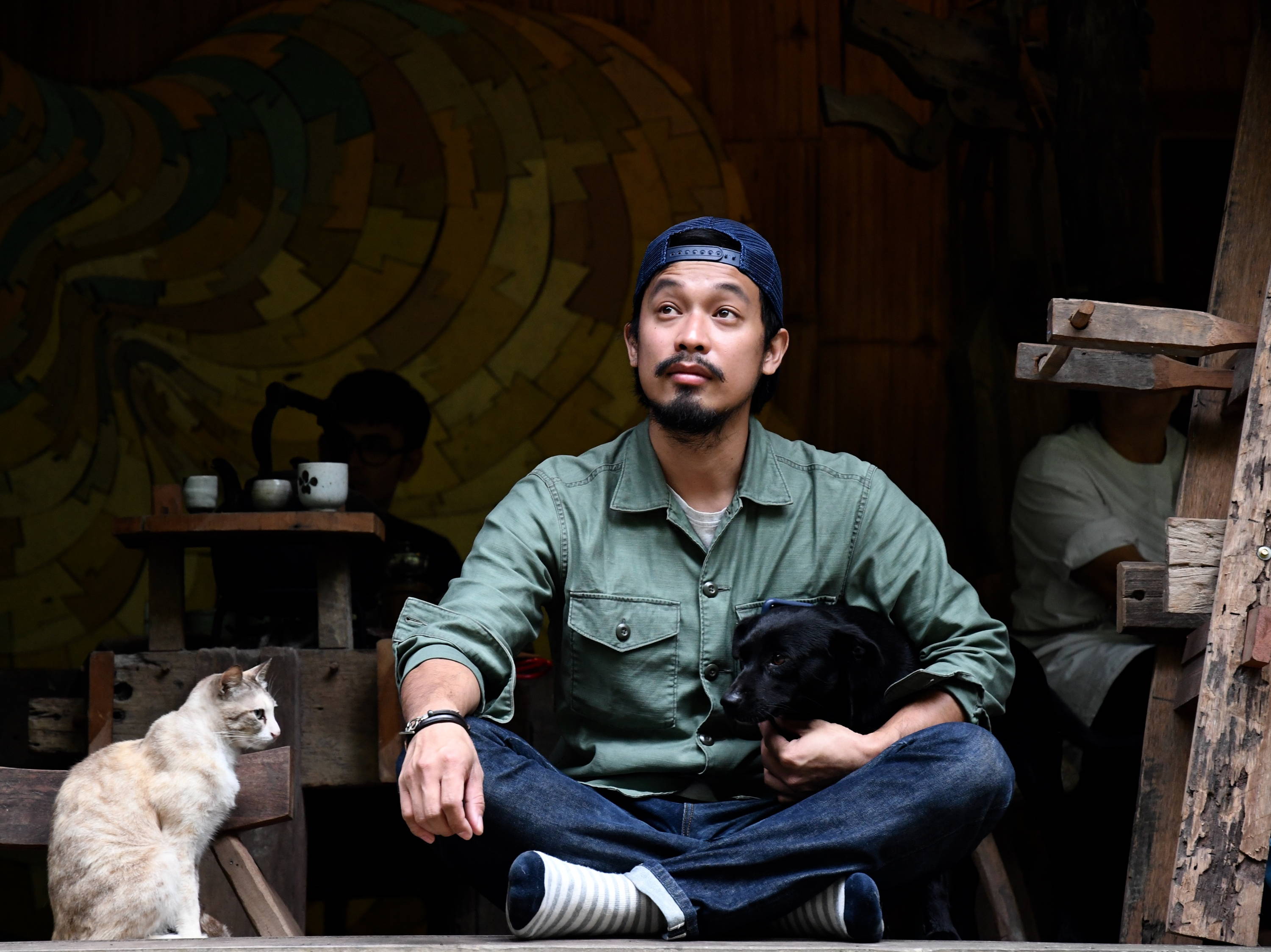 From rising talent to established artist amongst a generation of Thai gems, Prakit Seehawong has carved a name for himself in less than 10 years. After graduating in computer sciences from the Rajamangala University of Technology Lanna, Prakit chose to embrace a life of freedom and Art.

Madly in love with all forms of Primitive arts, from Asian Sulawasi to remote African villages cultures, Prakit flew to Paris to spend days in the renowned museum dedicated to Primitive arts and history, Le Quai Branly. From there, the artist developed his passion for sculptures and objects made of iron, and meticulously studied Human faces with one obsession: how to capture expressions and breathe in feelings and emotions into sculptures.

Back in Thailand and freshly graduated, Prakit joined a blacksmith atelier and learnt to master the manipulation of iron material. This new journey took him to many insolite places such as cars breakage yards and brought him to incorporate recycling into his creative process. His artistic signature became an evidence... Prakit started recreating characters and lively faces from iron scrap! And here he is, at 30 years old, standing as a fully accomplished artist, delighted to share his vision. 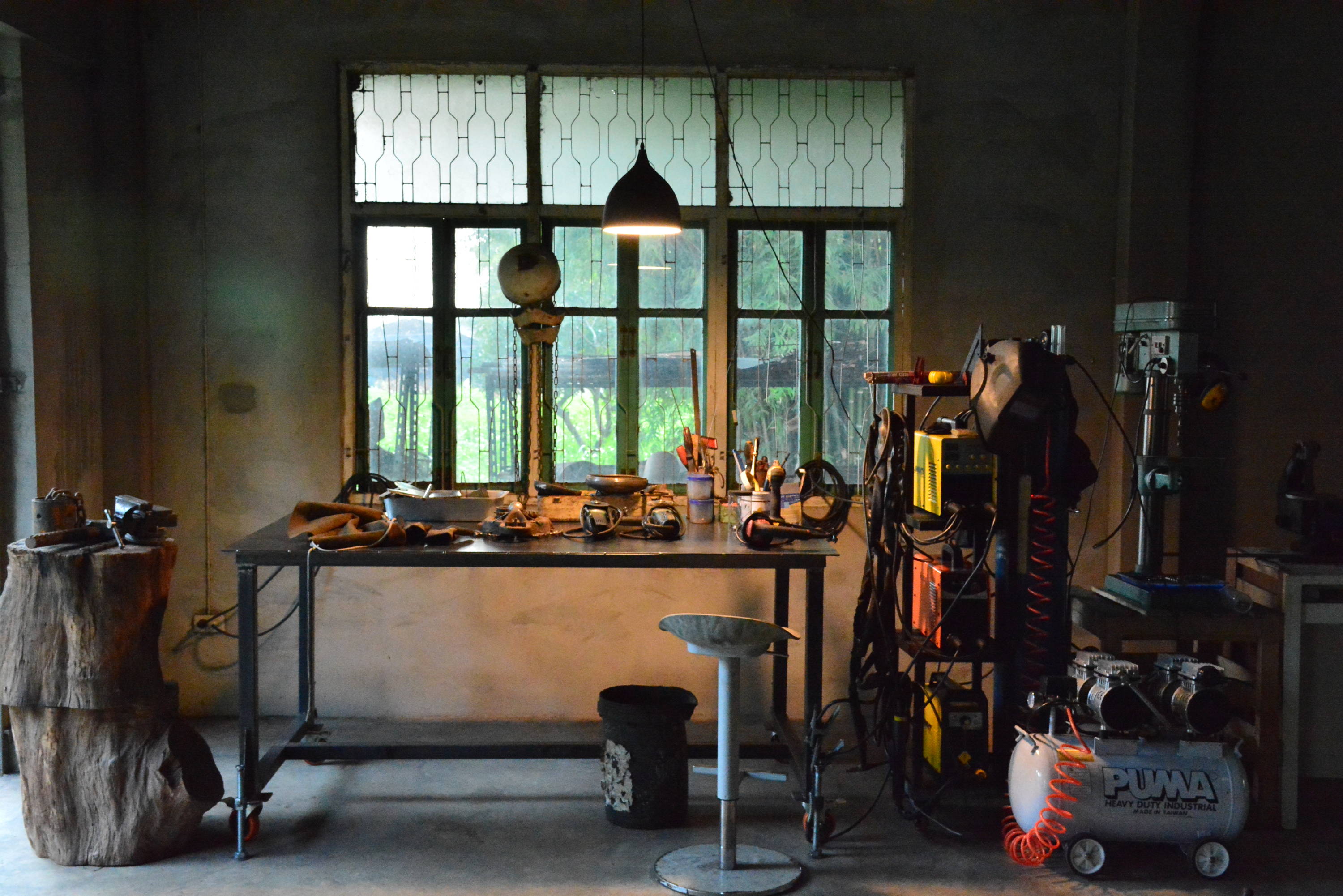 The creative process decrpyted for you. 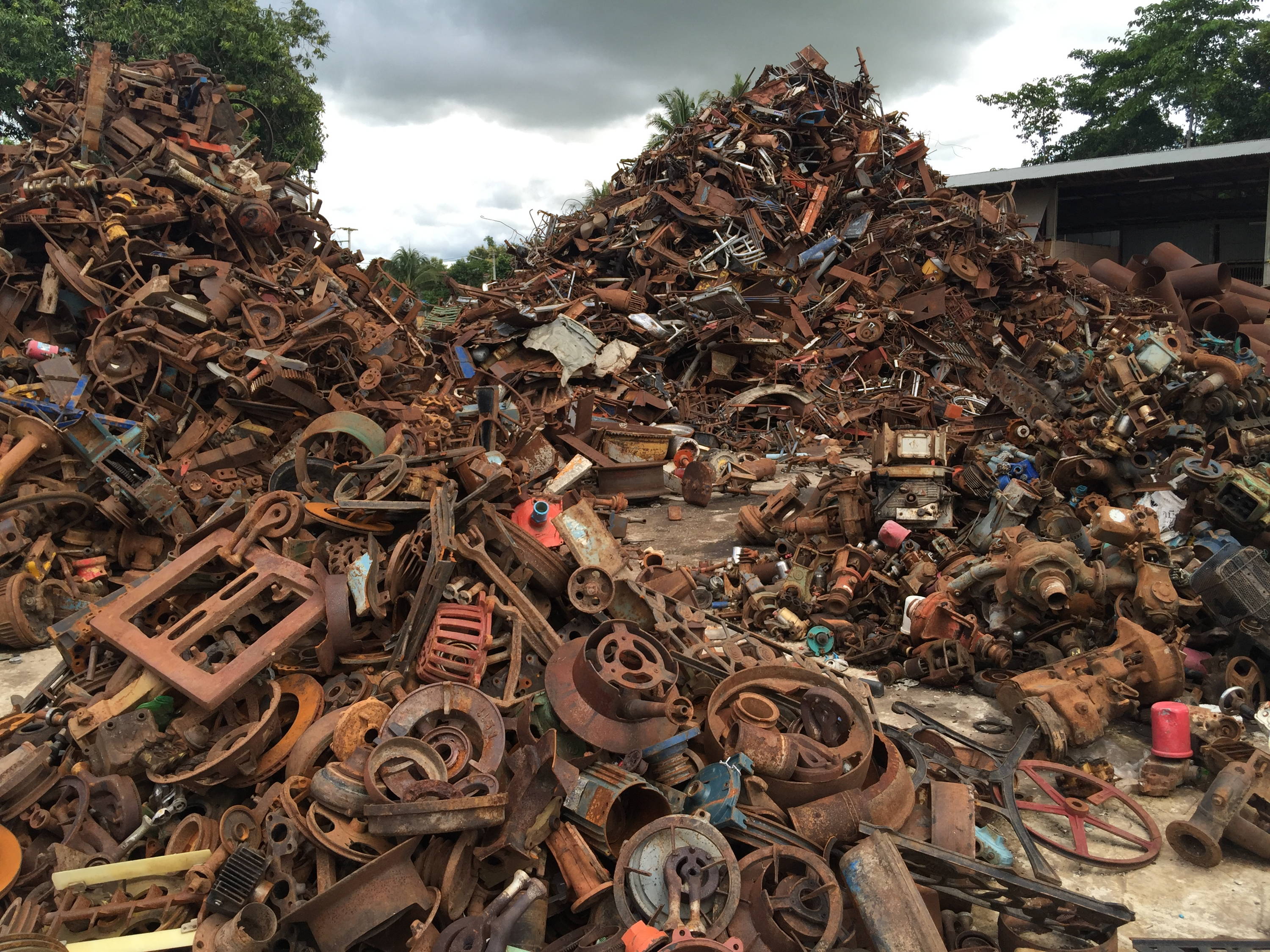 "I begin with searching for used iron parts from recycling factories and small recycling shops. To find beautiful used iron shapes, it usually takes me a whole day of research in the different factories. Everytime i go to the recycling factory, it feels like being a fortune seeker. Some days, I may find a lot of beautiful pieces, some other days I may find less interesting items to re-use."

"Once I am happy with the found iron parts, i bring them back to my studio. After cleaning them, i aligned them all on the floor, separating them by size and shape. From there, I get a global picture and start picking parts to assemble new masks." 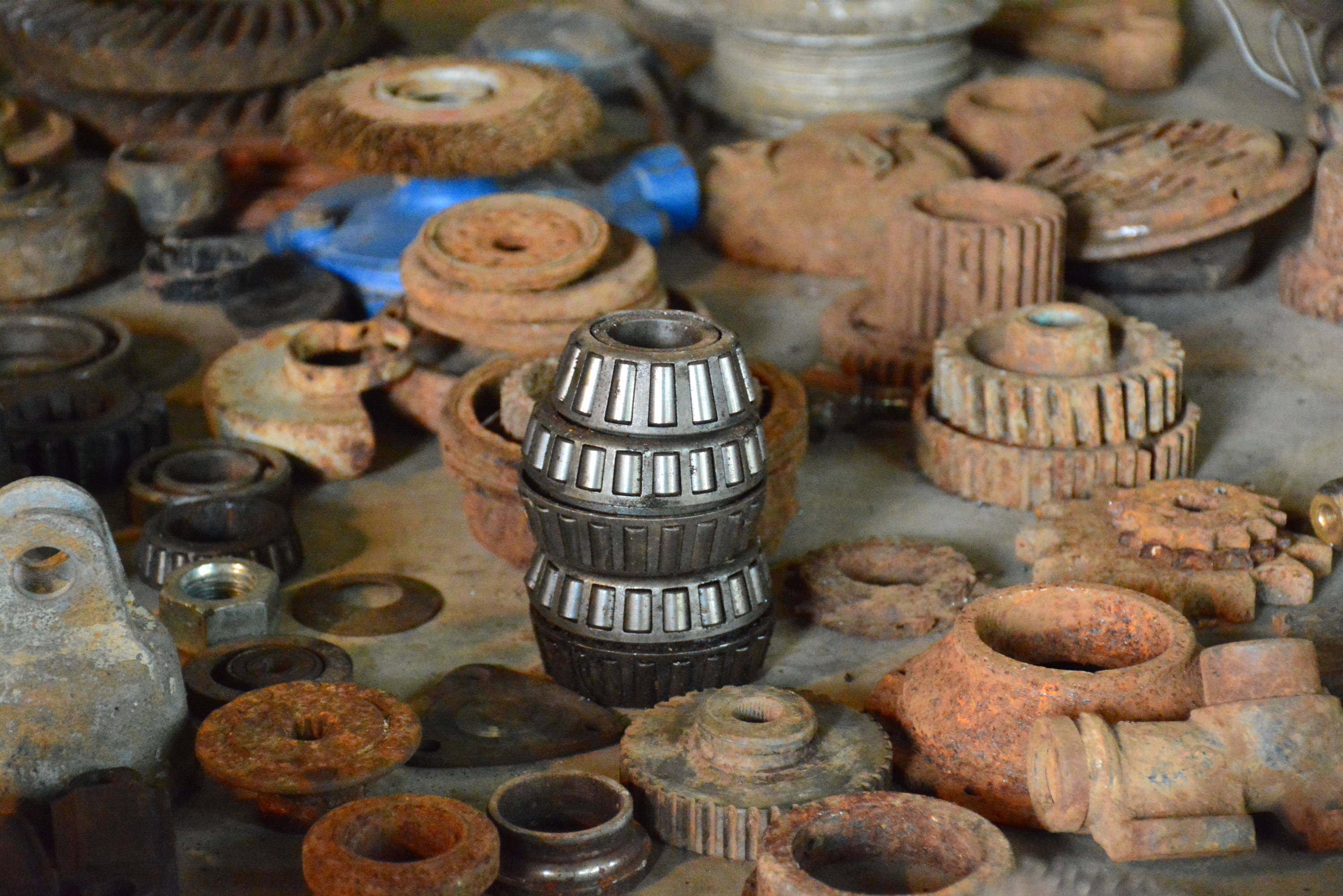 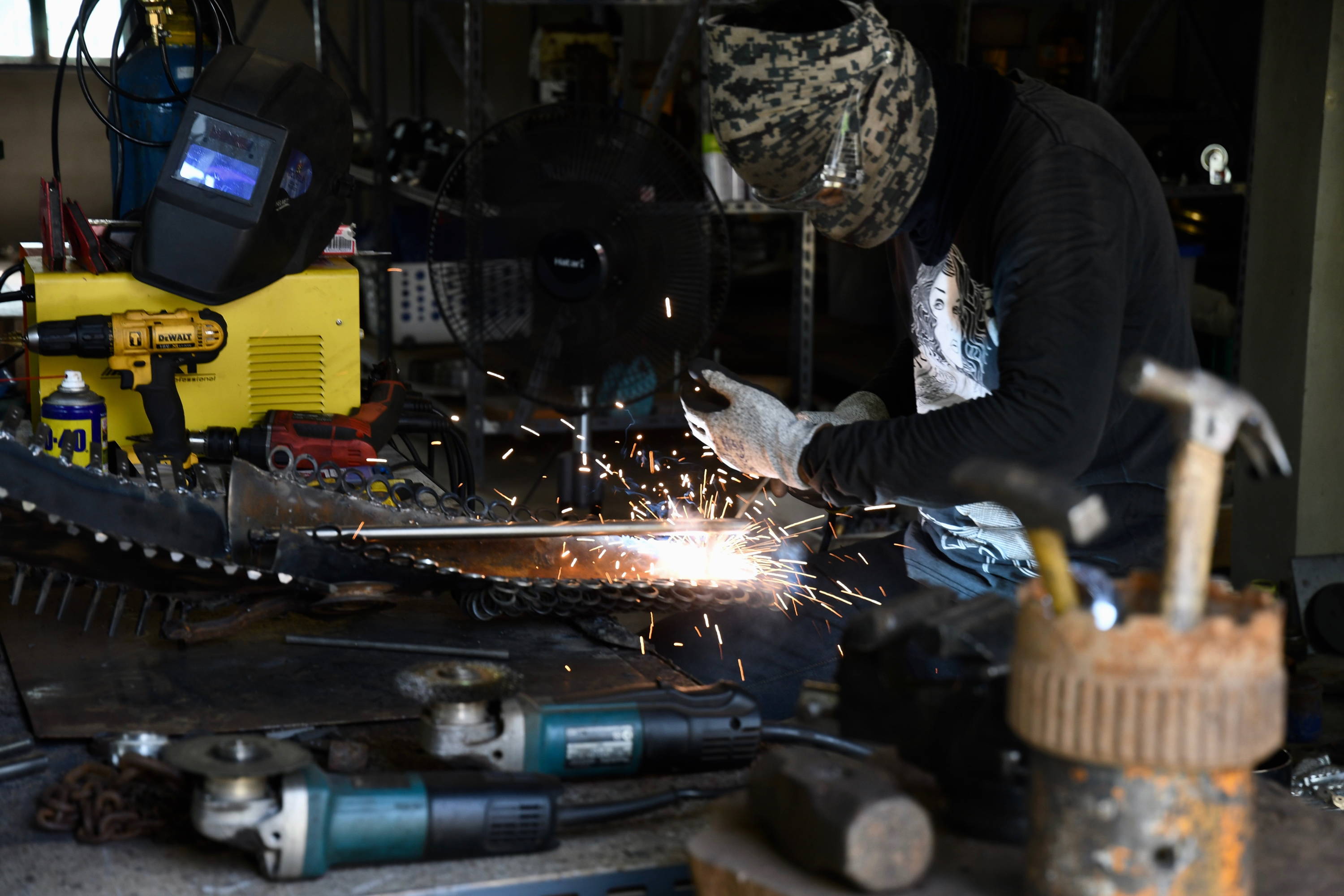 "To assemble all iron parts, I use an electric welding machine and follow my inspirations to bring new characters to life. I add colors to the faces with acrylic painting before spraying the finalized sculpture with matt rust proof coating. Once the face is done, I build a new iron stand, stable and perfectly balanced to support the mask." 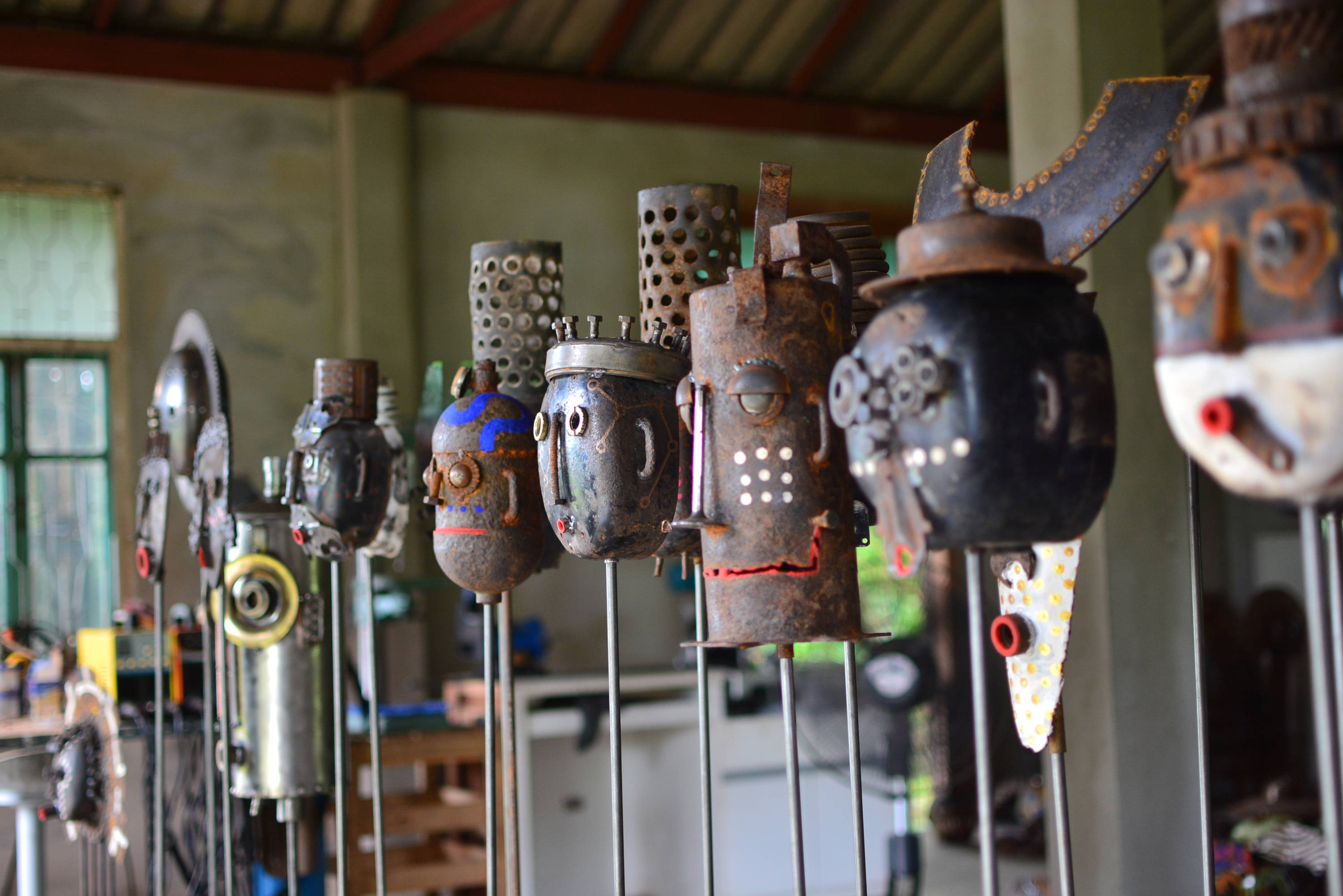 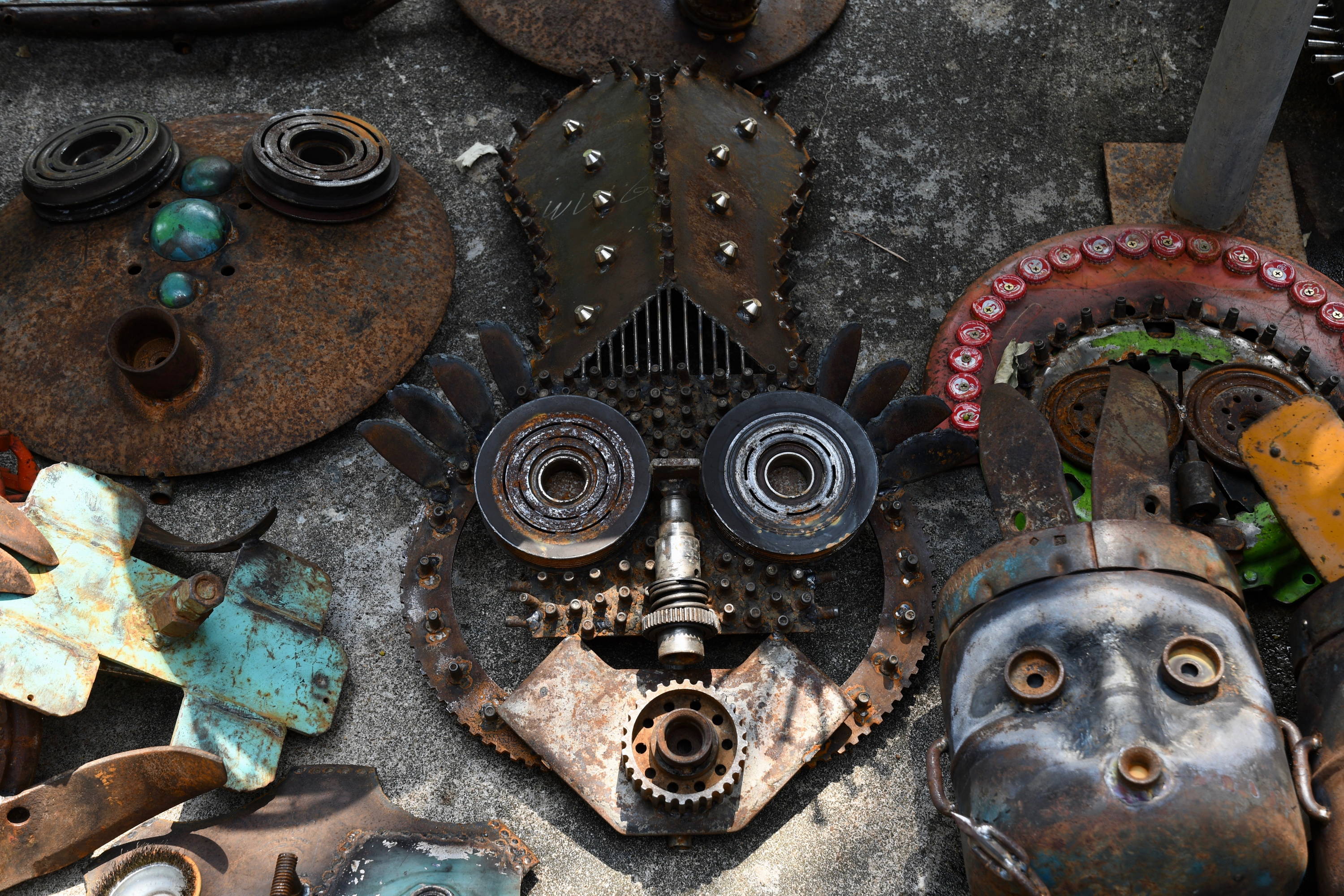 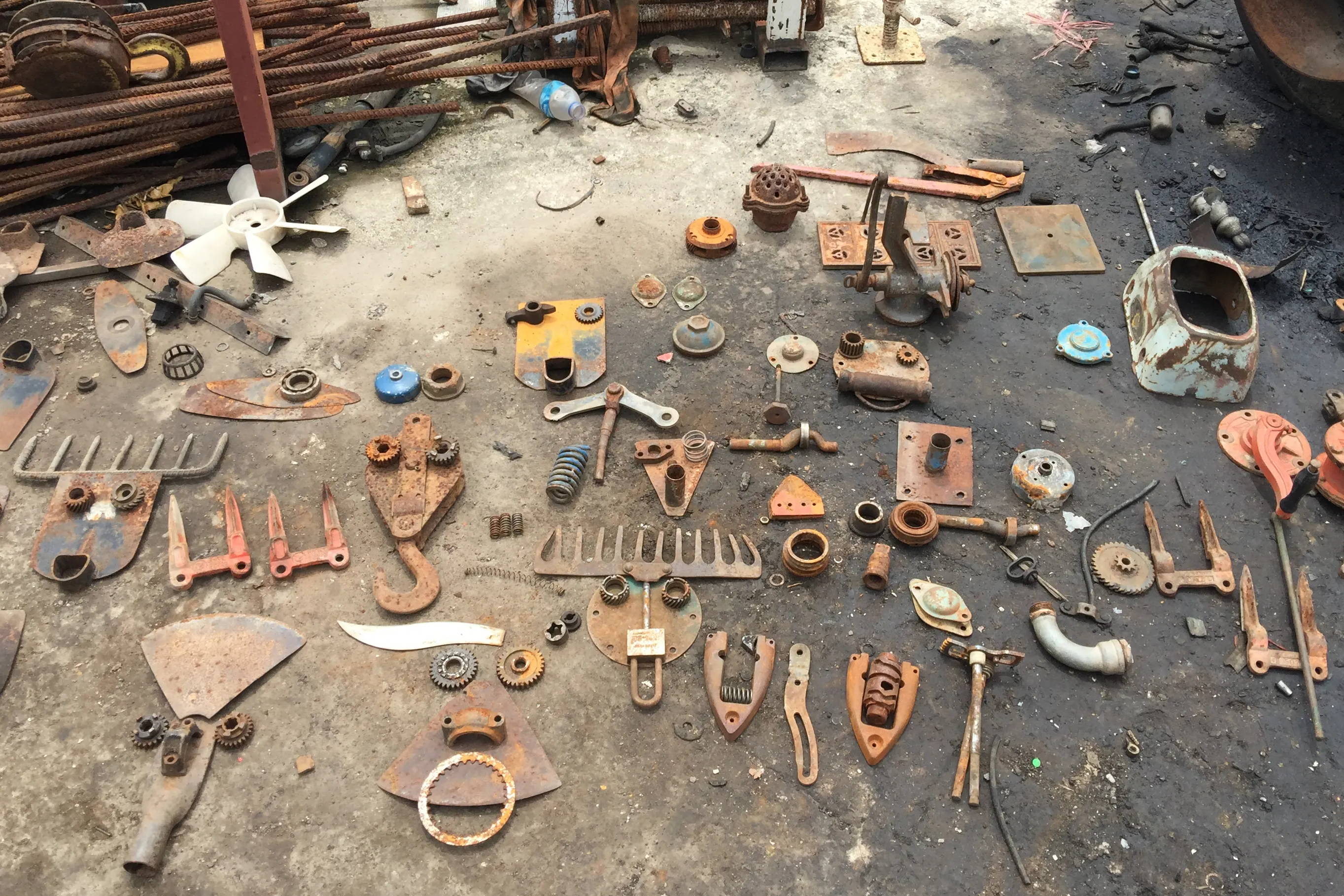 All you need to start your green journey

70s Ceramics: Bowl on Base - Comet